Here and Now ran a great segment on NPR yesterday about The 31st National Cowboy Poetry Gathering happening in Nevada. They played an interview recorded at last years gathering of a cattle rancher who “comes from a long line of cowboy poets.” His name is Gaul Steiger and he spoke about how his grandfather was a well-known poet and writer, but never knew his grandmother was a writer until after she had passed. Her name was Delia Gist Gardner (1900-1990). He found one of her poems in her dresser drawer after she had died that she wrote at age 65.

Without exaggeration, after hearing the poem, it instantly became one of my favorite poems ever… I transcribed part of it below (I hope he doesn’t mind!) but please take a moment to listen Mr. Steiger read it himself -it’s very worth it. I encourage you to listen to the entire segment (it’s only 15 minutes), but at least listen to the poem. It starts at 3:50: Cowboy Poets Gather At Annual Celebration

Think not, on my brittle bones mingling with dust.
They’re but a handful added to those gone before.
Think rather that on this borrowed hilltop, one lived joyously and died content.
In this dark soil I found reminders saying, “you too will pass. Savor for us the wind and the sun.”
From smoke-blackened earth I dug a frail shell bracelet shaped skillfully, lovingly, for a brown skinned wrist – now dust.
That piece of broken clay was a doll’s foot and leg, artfully curved, made for a brown-eyed child.
Pottery shards are saying, “Yours for a little time only; take delight in this, as we did.”
The tree will die. The vine will wither and rattle in the wind. For I broke a law of Nature; I carried water to the hilltop.
Nevertheless, for those who follow there will be these things I’ve loved… morning sun rays slanting across the hilltops lighting the great trees in the green meadow. Wind. The great blue sky. Peace of the encircling hills. And flaming glow of sunset.

My favorite line: “For I broke a law of Nature; I carried water to the hilltop.”
To me, the literal meaning is that she won against Nature – Nature the all powerful. She can conquer something much greater than herself even if it is a small, trivial victory. But more than that, it’s a testament, a proof that she existed. That water would not have made it up that hill if it were not for her, her consciousness, and her human desire to act. You know, I think, therefore I am? She’s saying the same thing, but much more eloquently, to me anyway. So powerful… 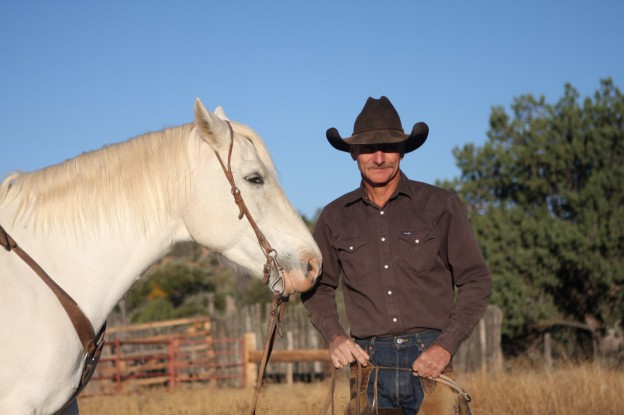