The Internet is much bigger and more complicated than most people appreciate. The pieces that make up the Internet didn’t magically appear, they had to come from somewhere. Those pieces also need to be repaired, maintained, and upgraded, and that’s a massive undertaking.

People tend to take things for granted, and the Internet is no exception. I’ve noticed a peculiar increase in tech-aversion and anti-establishment in pop-culture lately; folks love their technology and the benefits it provides but are rebelling against the entities that supply it. Unfortunately, they can’t have their cake and eat it too. 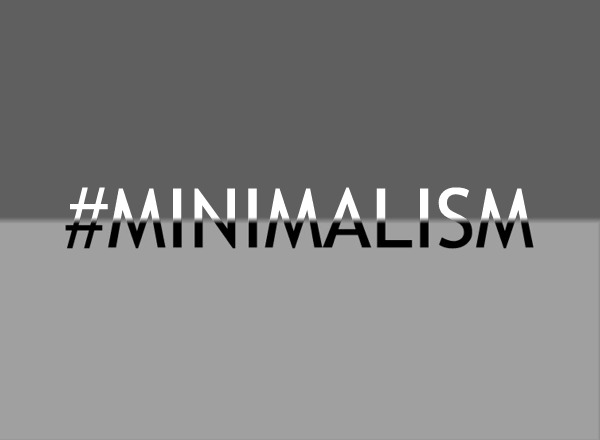 I recently read a book by a self-proclaimed yuppie fat cat-turned-entrepreneur that touts minimalism – the practice of simplifying one’s lifestyle. It is a modern-day fairy tale about a young man caught up in the ‘evil corporate machine’ hell-bent on profit earnings that snapped one day, got rid of most of his things, and went full minimalist. He is now a self-employed, best-selling author – and you could be too!

He describes how his over-indulgent, consumerist lifestyle was extremely detrimental to his well-being. The ‘things’ he bought didn’t bring him happiness, and the time spent cleaning, organizing, and maintaining all of these things took away from what he thought truly mattered in his life.

I agree, and I am not arguing for over-consumerism; too much of anything is bad and moderation is essential, especially in this day and age where everything we want is only a few mouse-clicks away. I think we would all agree as well that spending less time on [insert social media of choice here] and more time on meaningful relationships with friends and family leads to a more fulfilling and happy life.

But the purpose of his book (and accompanying blog) is to persuade folks that we should all embrace the minimalist idea and get rid of all the things we do not need, as he did. But in his book he describes how his laptop was one thing he could not live without. His laptop and his blog were indispensable because his blog and his books were his livelihood. But if we all get rid of all of our stuff and stop buying things we don’t think essential, his laptop, his blog, and the internet as a whole would not exist!

Most people today have a very skewed sense of what the Internet really is. To their defense, it’s easy to forget how much is hidden in the background when the majority of interaction with the Internet involves a six inch handheld screen. But the ‘background’ is a colossal infrastructure consisting of many, massive, interconnected server farms spread across the globe; the actual infrastructure of the Internet is gargantuan! Redundant sites with “cluster-failover,” millions of miles of cable and fiber optics, satellites travelling at thousands of miles an hour… on and on and on. And that’s not to mention the budding “Internet of Things;” the Internet is only getting bigger.

The Internet is a hyper-complex onion, and a blog is merely a flake resting delicately on the surface. Underneath are layers of various flavors of software dependent upon even more intricate code running on an innumerable number of machines consisting of billions of components and devices… I’m not even coming close to doing the size and complexity of the Internet justice. But remember this: The Internet consists of literally thousands of hierarchical layers – layers which people devote entire lives to. If it weren’t for these folks, blogs wouldn’t exist. 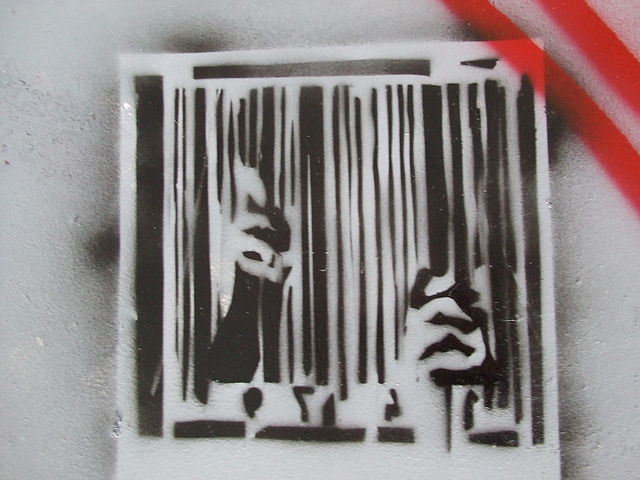 Where does all of this stuff come from? To the resentment of some people, it comes from the evil corporations – excuse me, essential corporations. Because let us be honest, no one would build a world-wide infrastructure out of the goodness of their hearts. We’ve agreed, as a society, that we want the Internet, and corporations help to provide it. There’s nothing inherently wrong with that.

The popular TV show, ‘Mr. Robot,’ is another example of pop-culture trying to defy “conformity” in an effort to appeal to the growing IT demographic – yet ironically, depending upon it for its very existence. Not only does the equipment and technology needed to create and host such a show vitally depend on tech corporations, the show itself is premised on raging against that very machine! The protagonist is an anti-consumerist, anti-establishment, IT guy-turned hacker tasked with taking down “Evil Corp,” the corporation responsible for so much wickedness in the world – in the protagonist’s eyes at least.

I understand… it’s only a TV show. It’s simply selling a product by playing off the emotions of a certain tech demographic – no different than selling love stories to tweens disguised as glowing vampires and werewolves. But the idea of an evil corporation has to come from somewhere, and it’s obviously appealing enough to create a high-budget, critically acclaimed, multi-seasoned television show that is profitable. Why do people wish to rally against the very thing that provides for their current circumstance?

Just a cog in the machine…

Speaking from the trenches of the tech industry, it’s easy to lose sight of the big-picture. As with any career, the day-to-day routine tends to cloud our vision; we can forget after the ten-thousandth component we’ve repaired that despite it looking identical to every other component, it doesn’t change that particular component’s significance. Each ant is just as important to the colony as the next. Those ants ultimately build something larger than themselves that is valuable to all, just as each electronic component combines with all the others to produce a universally beneficial creation. Out of the chaos emerges intelligent complexity – but not without the help of my fellow technicians, engineers, and business professionals. Perspective is extremely important. It’s imperative that we take a step back from time to time to remind ourselves of why we do this and the impact it has. Building the Internet isn’t evil, but noble.

Look, almost everything can be used for either good or bad. While YouTube comments and social media bullying are atrocious examples of the worst of the Internet, I think we can all agree that a worldwide information network is good. An interconnected depository containing vital, life-saving information, providing positive economic utilities, cutting edge university research data, up to the second news, as well as adding a very important entertainment component – all while supplying a plethora of other benefits – is a good thing. The Internet is an objective net gain for society.

In today’s cyber-age, most people would be hard-pressed to name an aspect of their life not touched – directly or indirectly – by the Internet. Tech corporations are essential corporations that touch every aspect of that worldwide infrastructure. Whether it be component distribution, engineering and design, integration, technical assistance, repair and maintenance, e-cycling, or even training and development, these corporations are integral to all-things-Internet. They are the behind-the-scenes, yet crucially important, stage hands to the websites of the main stage we all love. Like it or not, it’s true.